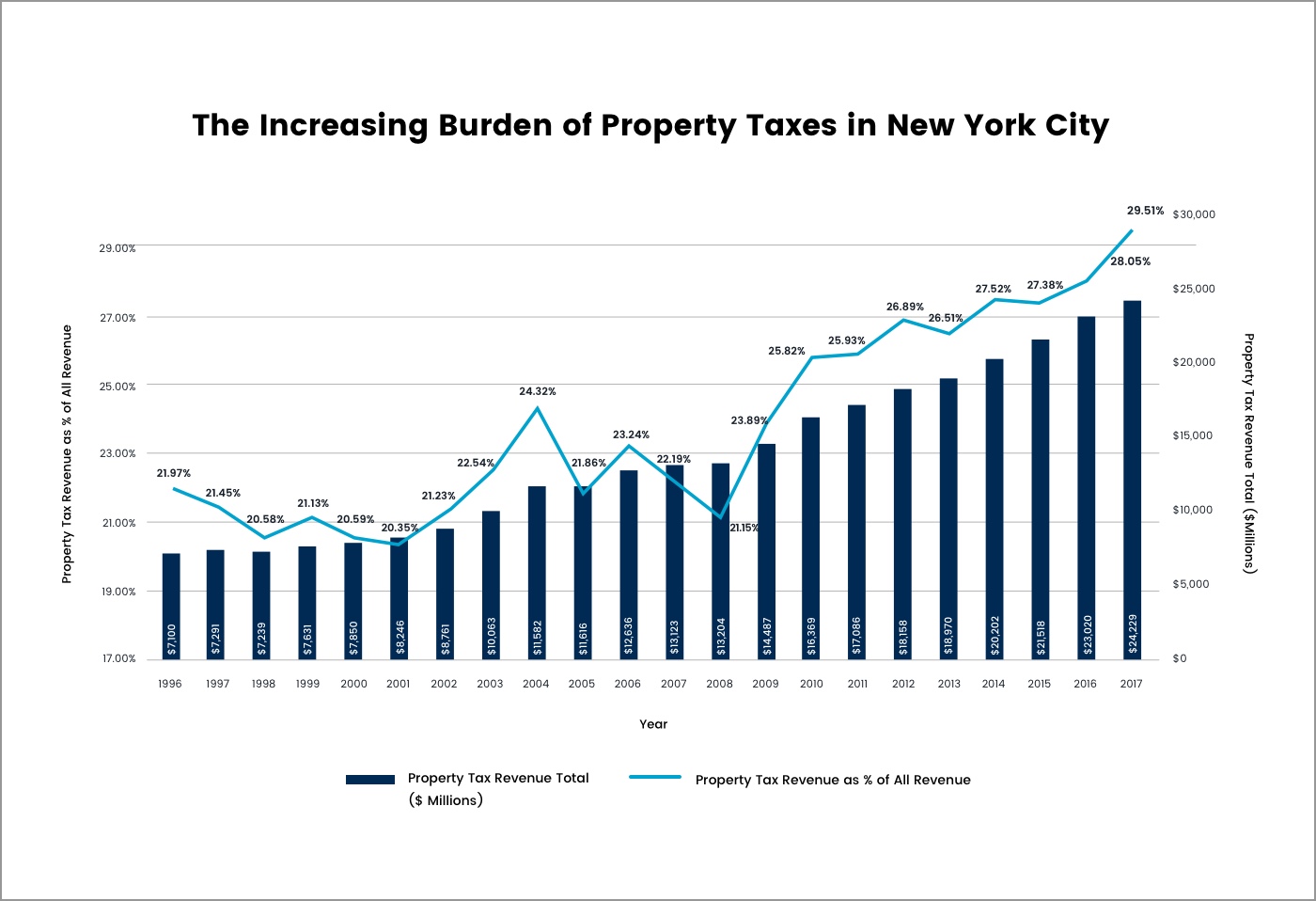 Figure 4.1: As New York City’s budget has grown to unprecedented levels, it has increasingly relied on property taxes as a portion of the budget. This property tax increase has hindered the development of rental apartments, particularly those that house New York’s most vulnerable low-income population. Additionally, this increase has limited the resources at the disposal of property owners to invest in and maintain property which may result in deficient living conditions.

In recant decades, New York has become one of the most expensive cities in the world to live in. Unprecedented increases in property taxes have been among the greatest cost hikes New Yorkers have been forced to endure in recent years.

Since 1996, New York’s total revenue from property taxes has more than tripled. The residual impact of this trend has resulted in a tax policy that deters new construction, artificially reduces the growth of housing stock, and elevates housing costs for renters and homeowners alike.

Learn how NYC’s most expensive homes are comparatively undervalued.