Antiquated policies, decades old, have created a property tax system that is fundamentally unfair and inequitable. Now there are massive disparities that are growing even worse.

The disparity in tax burdens is so great that a condo owner in one of the most expensive buildings in Manhattan pays only 1/100th of the national average effective tax rate.

The real property tax dates back as early as 1654 to the Dutch New York Colony when a voluntary tax was imposed on certain types of property including land and houses. The dominant feature of most of the property tax laws enacted during the colonial and early state periods was the determination by the legislative body of a quota of taxes to be collected from each county. County boards of supervisors would determine quotas for the towns and wards within their boundaries. The assessors of the towns and wards were required to assess property at “whatsoever have been deemed the worth or value thereof.”

In 1813, New York’s Legislature enacted a law establishing a procedure for the assessment of property and empowered county boards of supervisors to equalize assessment rolls of towns within their respective counties by adding to or deducting from the aggregate valuations in any town, “such a per centum as may, in their opinion, be necessary to produce a just relation between all the valuations of real estate in the county.” The 1813 act was the first codification and revision of the general laws relating to the assessment and taxation of real property. In addition to providing for the equalization of assessment rolls by counties, the act expressly provided for a “grievance day” at which a taxpayer could complain and be heard by the assessors on his assessment. This act also provided that real property be assessed “at the value they would appraise such estate in payment of a bona fide debt due from a solvent debtor.”

In 1975, section 306 of the New York State Real Property Tax law directed that; “All real property in each assessing unit shall be assessed at the full value thereof.” The full value standard in New York can be traced back at least to 1788, and the traditional practice of ignoring this standard was as old as the statute itself. The validity of this longstanding practice of assessing at less than 100 percent of full value was challenged in a court case, Hellerstein v. Town of Islip. Having rejected all of the defenses raised by the town, the majority of the court held in 1975 that the petitioner was entitled to an order directing the town to make future assessments at full value.

Implementation of the requirements Hellerstein case’s requirements of moving all assessments to full value would have resulted in a massive shift of the tax burden onto small homeowners. Governor Hugh Carey was willing to proceed, but members of the legislature, especially those from New York City and Long Island, found this outcome to be politically unacceptable. In 1981, after several years of delay and over the governor’s veto, the legislature adopted a statute for property tax administration in the city– NYS Real Property Tax Law, as amended by Chapter 1057 of the Laws of 1981, generally referred to as S.7000A. The new law which took effect in 1983 created classes of properties of different types, each of which could be taxed at different rates. This protected homeowners from an immediate tax spike, and allowed their continued protection from rapid property tax increases, even if homeowners’ aggregate proportion of the tax base increased faster than the shares of properties in other classes.

"We need serious overhaul of our property tax system."

Renters in low income and minority communities are paying the bulk of taxes because of NYC’s unfair and inequitable property tax system.

The arbitrary and egregious disparities among NYC neighborhoods and communities are growing wider and more unfair every day. 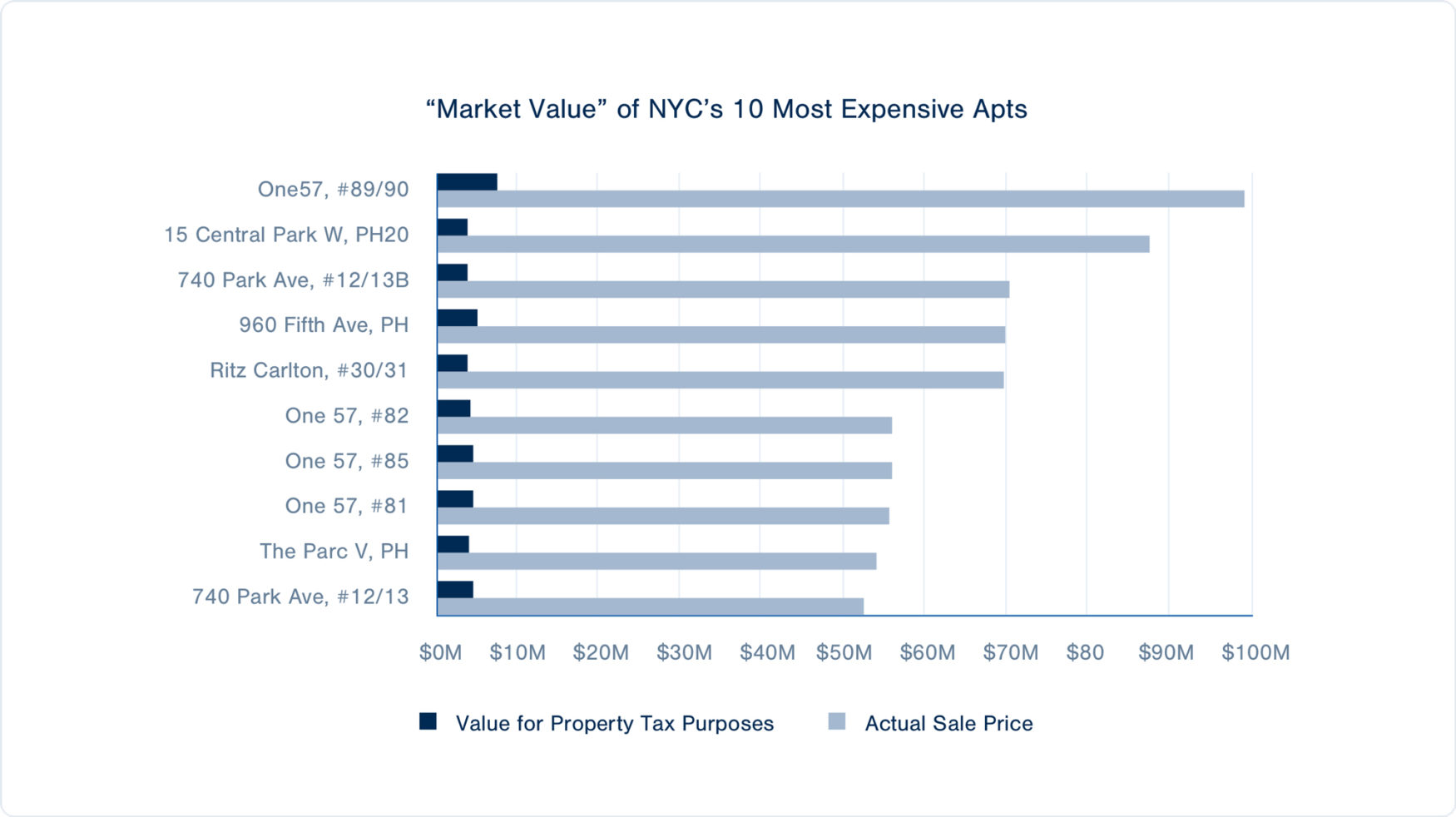 Help make a change by joining our network